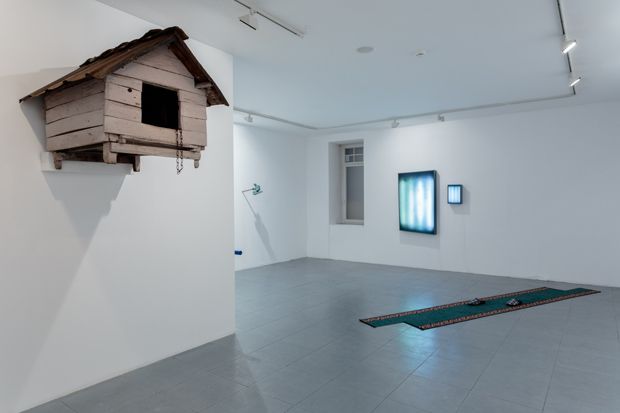 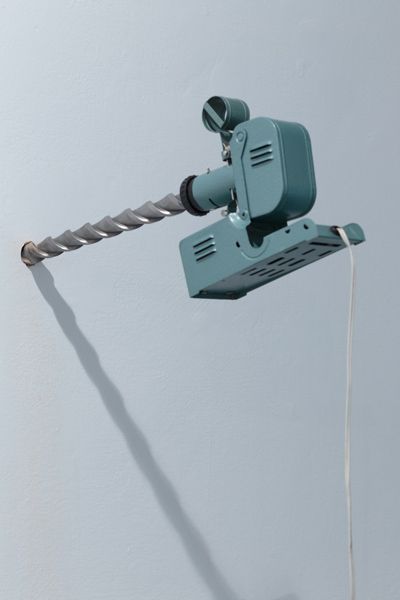 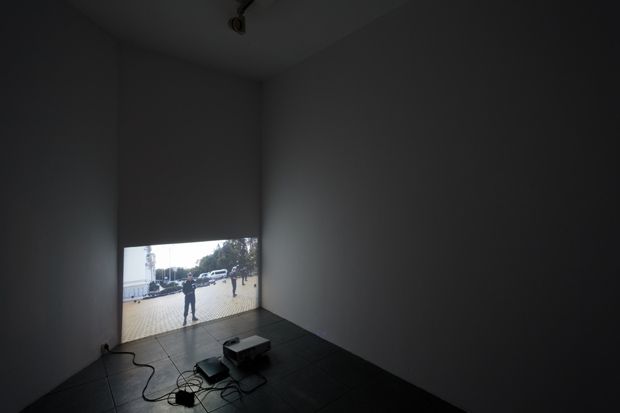 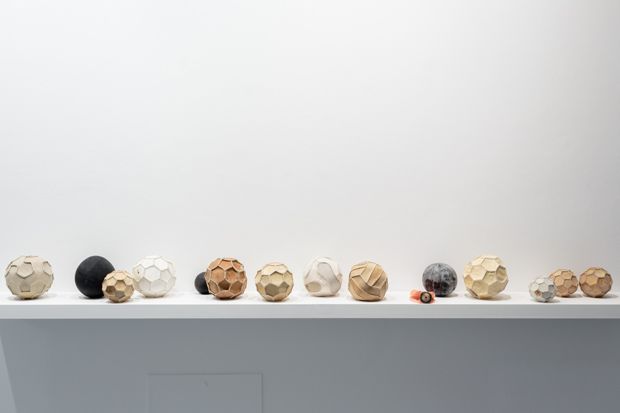 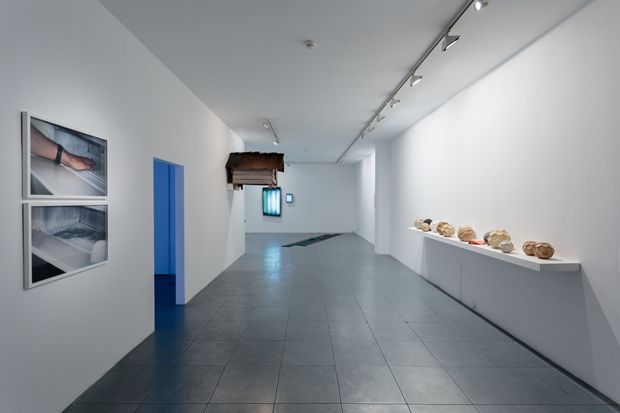 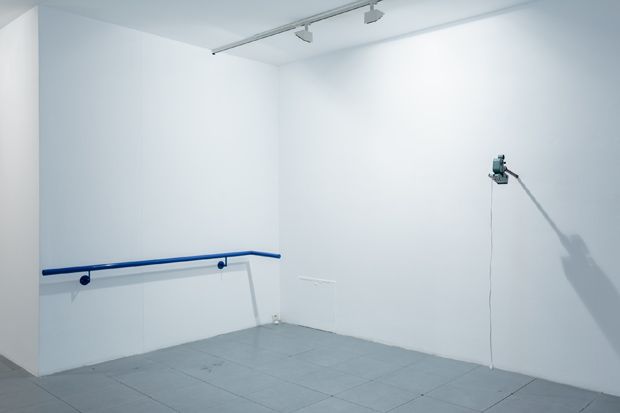 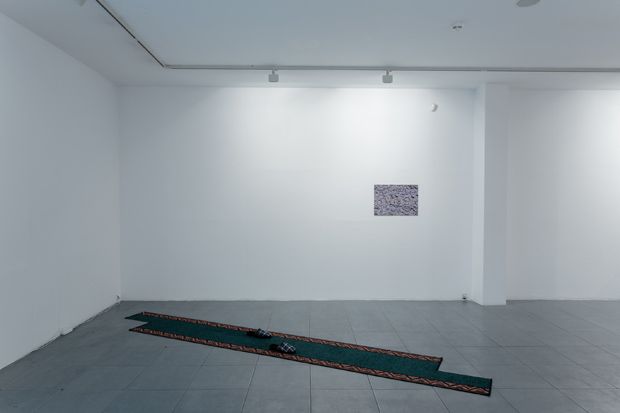 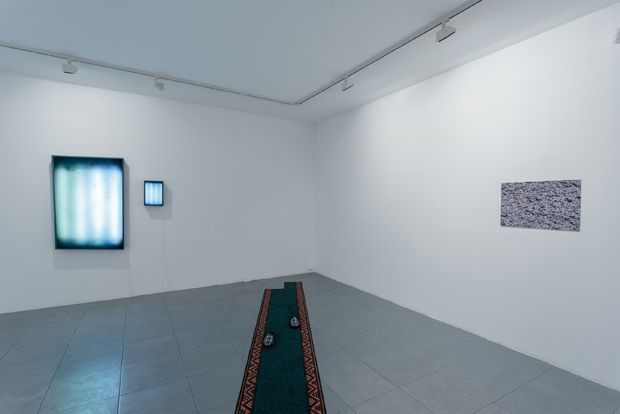 Pravdoliub Ivanov’s exhibition focuses on those situations in which the relationship between everyday life and art proves hard to classify. In his works, artistic and practical objects rhyme with each other and mock each other, never tipping the balance in either direction. Ivanov often uses ready-made objects, borrowed from traditional homes, e.g. slippers, footballs or carpets, cutting through existing meanings and creating new, ambivalent ones with the precision of a semiotic surgeon and great dexterity. His art is post-conceptual, playing out between language, object and the viewer’s perceptual habits.

The objects, installations, photographs and video featured in the show refer to various phenomena: the social reality and politics, dreams and frustrations, memory and recollections. At the same time, Ivanov’s works are often meta-statements, referring to themselves, making themselves manifest, often through language. This accumulated, stratified status of his works situates him within the tradition of conceptual reflection. Ivanov notes a very interesting thing: he believes that Marcel Duchamp depraved the object, making it impossible for it to be non-art. Like the space-time continuum, Ivanov’s works curve the gallery aesthetics into the area of everyday, domestic prose of life. At the same time, Ivanov – one of the most recognised Bulgarian artists on the international contemporary art scene – retains a healthy dose of humour and surrealistic sensitivity.

This is the artist’s second exhibition at Le Guern Gallery; the first, called Half-Truth, took place in 2011 and was accompanied by an outdoor installation – an intervention in public space.

Pravdoliub Ivanov (b. 1964) lives and works in Sofia. He represented Bulgaria at the 2007 Venice Biennale and participated in the biennales in Berlin (2006), Athens (2006), and Sydney (2004), as well as being featured in numerous solo and group exhibitions around the world. His work This Is Not Art. This Is An Art Fair, shown at VIENNAFAIR, caused a big stir. His works have also been presented at Artissima in Turin, Istanbul Contemporary, Shanghai Art Fair and other fairs. Besides Le Guern Gallery, the artist also works with Sariev Contemporary in Plovdiv, Bulgaria and Krinzinger Gallery in Vienna. Former artist-in-residence at the Henry Moore Foundation (UK), CES ArtsLink (New York), KulturKontakt (Austria) and Cite Internationale des Arts (Paris), among other institutions. In 2014, Sariev Contemporary and Janet 45 Publishing issued his monograph catalogue, with texts by Iara Bubnova and Walter Seidl. He is Assistant Professor at the Academy of Fine Arts in Sofia and a member of the Institute of Contemporary Art Sofia, a grassroots, independent association of artists and art/culture critics, which produces exhibitions, publications, and seminars.