Exhibitions in the gallery: Form in Painting 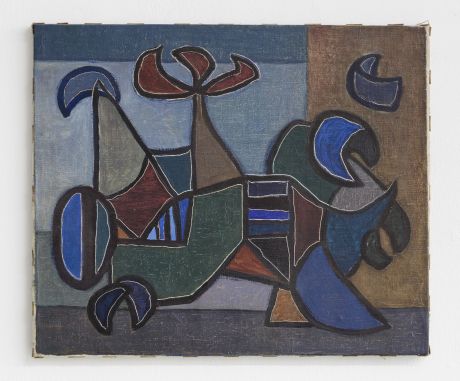 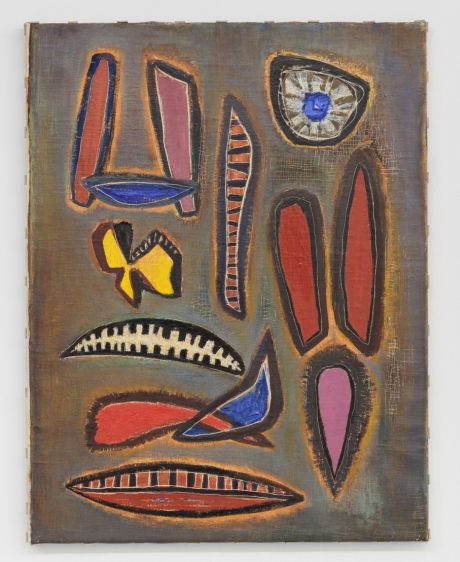 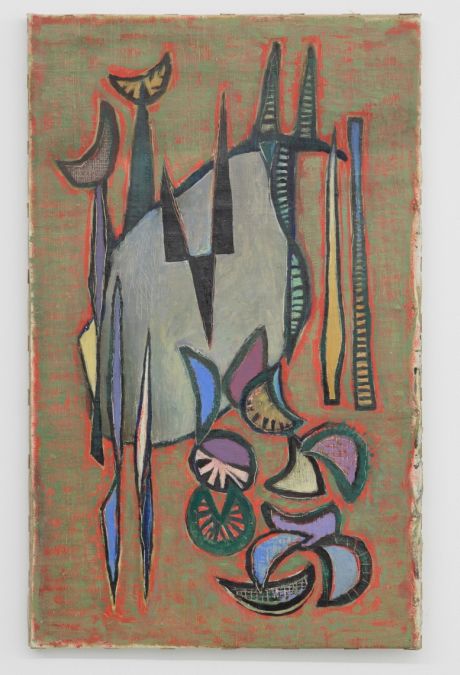 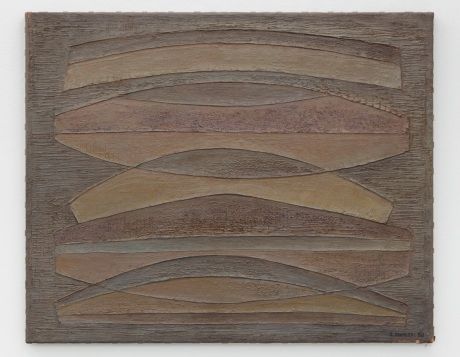 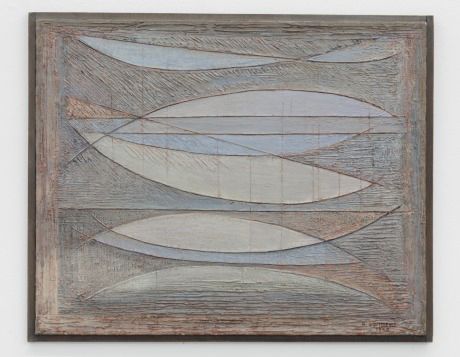 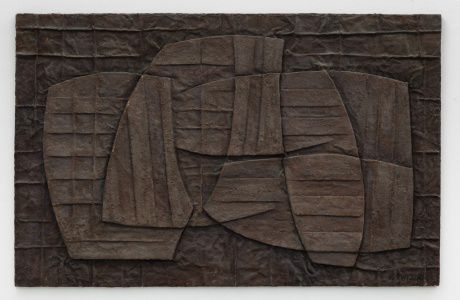 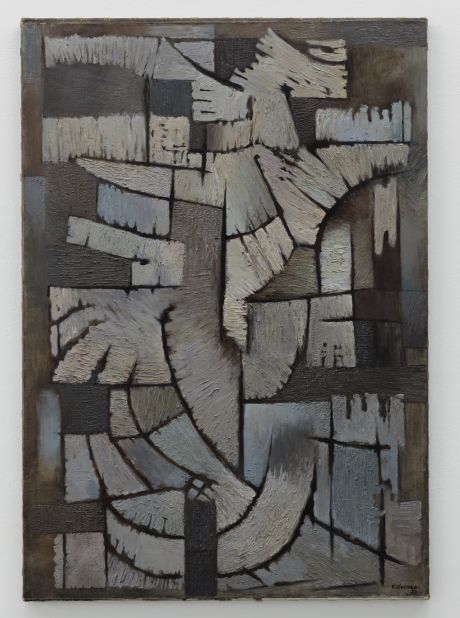