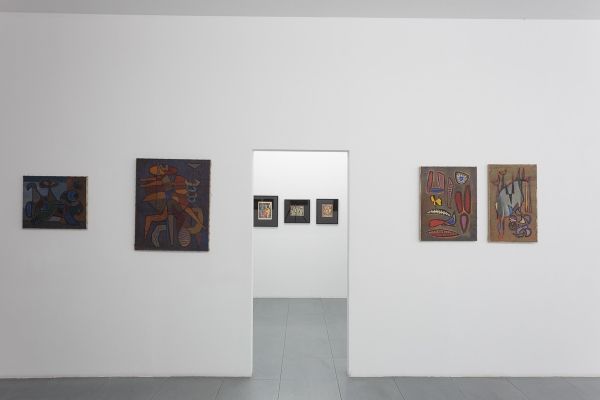 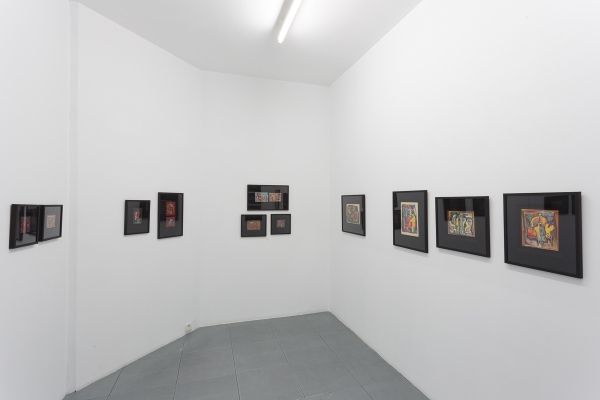 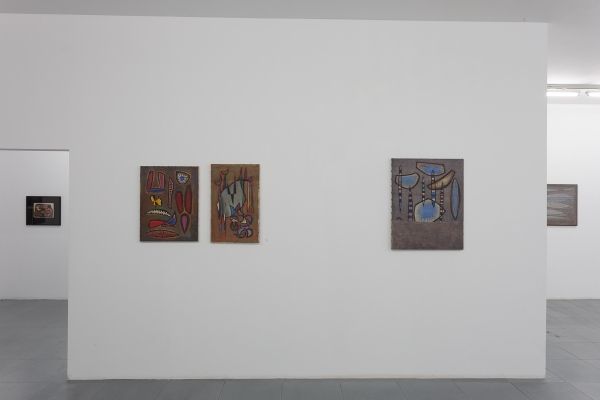 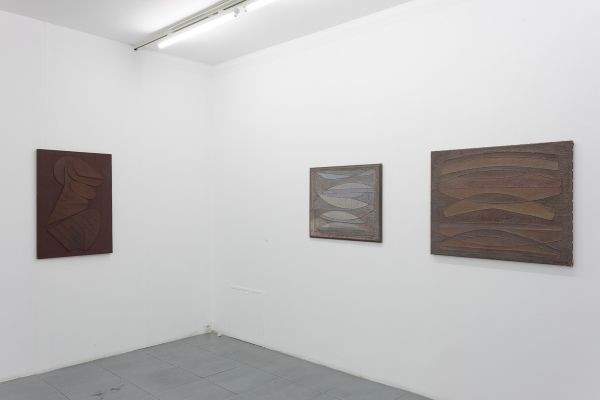 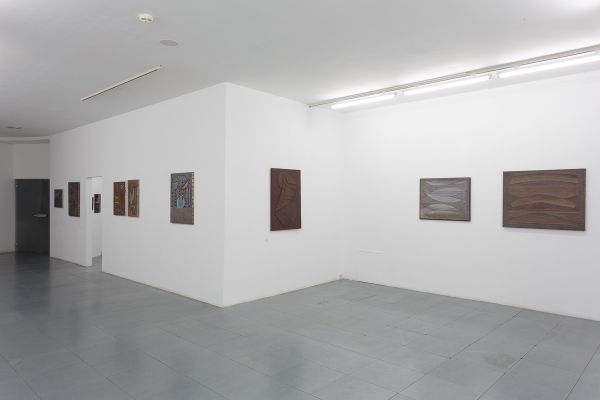 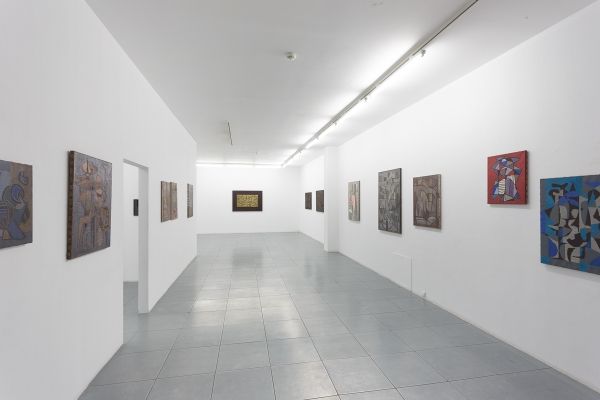 The exhibition of Roman Owidzki (1912-2009), painter and theoretician, professor at the Warsaw Academy of Fine Arts, features paintings and gouaches from the 1940s-1970s. Among the works on show will be OwidzkiŌĆÖs well-known relief paintings characterised by pronounced textural effects, reduced colour range and distinct composition.

The artistic attitude of Owidzki ŌĆō an erudite, outstanding artist and above all pedagogue ŌĆō meant that his works could be seldom seen on the public forum. The exhibition at Le Guern Gallery presents works found in his studio by the artistŌĆÖs niece, Joanna Owidzka, including never previously shown paintings and gouaches. These are unique works, illuminating the development of the artistŌĆÖs creative path. A graduate of the prewar Academy of Fine Arts in Warsaw, heir of the legendary Solids and Planes Composition Studio, Owidzki didnŌĆÖt continue the ideas of his masters, preferring abstract art to the issues of utilitarian thinking. The difficult wartime years meant that his artistic freedom was born in captivity, in the Oflag VIII A internment camp for Polish POWs at Murnau in Bavaria. It was there in 1941-1945 that he created, on pieces of paper obtained only with the greatest difficulty, a series of expressive gouaches. That was the beginning of his journey towards his own ideas and aspirations, of moving away from the real and constraining. ŌĆśInner necessityŌĆÖ, as Kandinsky called it, overcame external limitations, pushing Owidzki towards new art. The works on paper have the expressiveness and power of large-format productions. The discovery and preservation of an important collection of oil paintings from the turn of the 1950s/1960s has made possible tracing the further stages of the artistŌĆÖs investigations. The paintings show the construction of compositional logic through rhythms, divisions and planes, with colour initially playing an important role but being gradually reduced to monochromaticity. The featured works from the 1960s and 1970s are representative for the later period of OwidzkiŌĆÖs career, his structural phase. Exploring the specificity and materiality of paper, metal and canvas, Owidzki created relief paintings marked by inner order and harmony. Form in OwidzkiŌĆÖs works establishes an inextricable relationship with material and space.