Alicja Gaskon, born in 1985 in Warsaw. Her artistic practice is research-based and ranges from painting, drawing and installation to video and printmaking. She received her M.F.A. from the Academy of Fine Arts in Warsaw (2010) and is a graduate in Architecture (WSEiZ, 2005). She currently lives and works in New York and holds her studio practice at the Elizabeth Foundation for the Arts. Gaskon has received grants and residencies from the International Studio and Curatorial Program ISCP, NARS Foundation, Asylum Arts, IAM Program at the New York Foundation for the Arts NYFA, ArtSlant, StartPoint Prize, and the Ministry of Culture, among others. 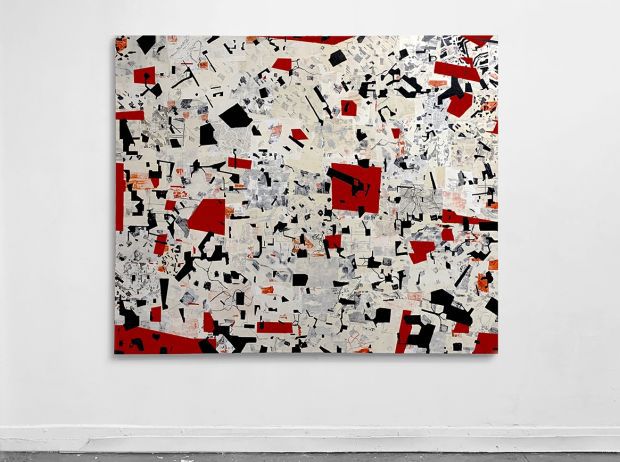 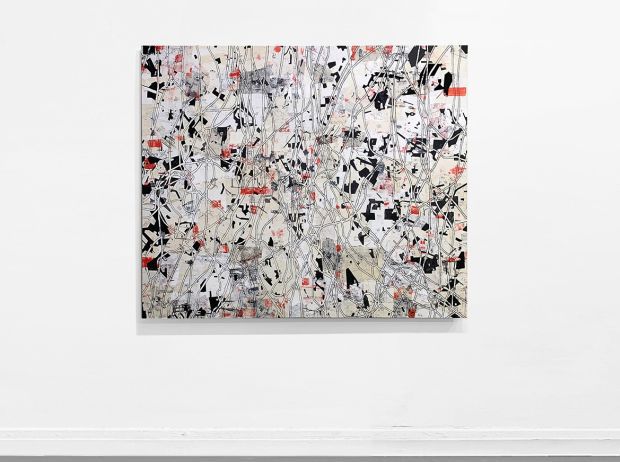 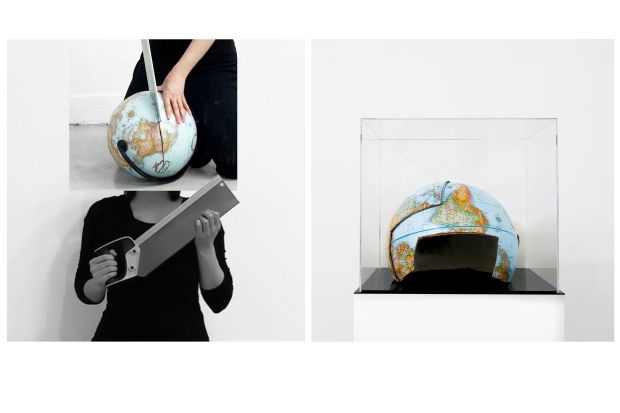 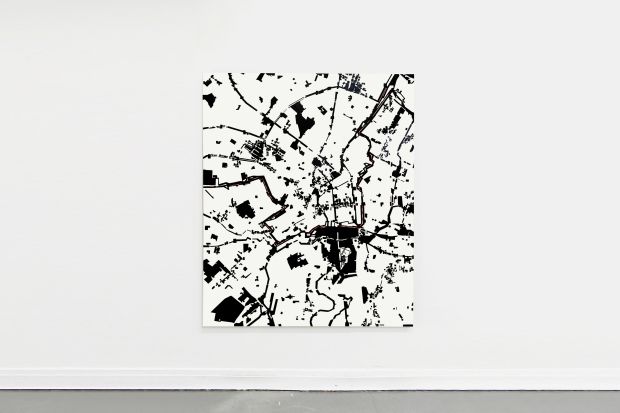 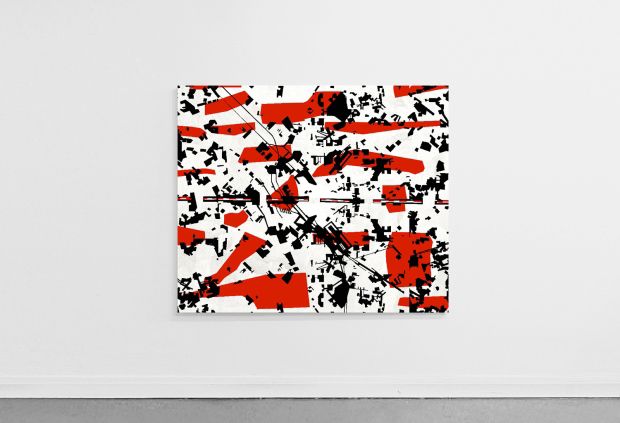 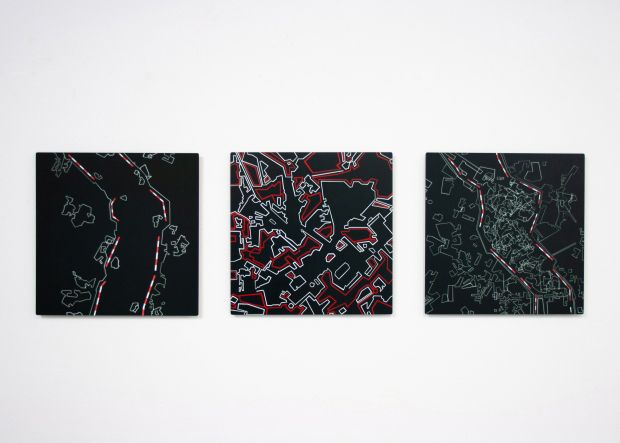 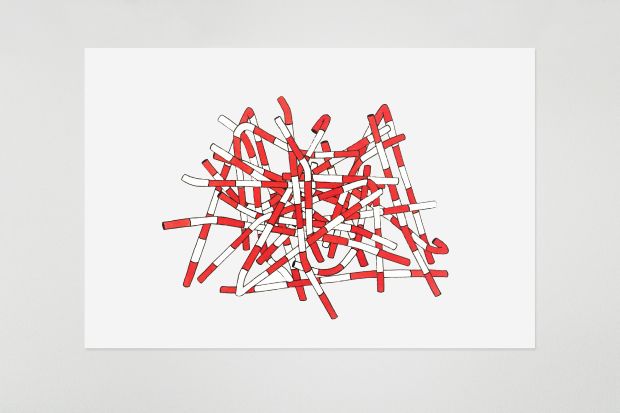 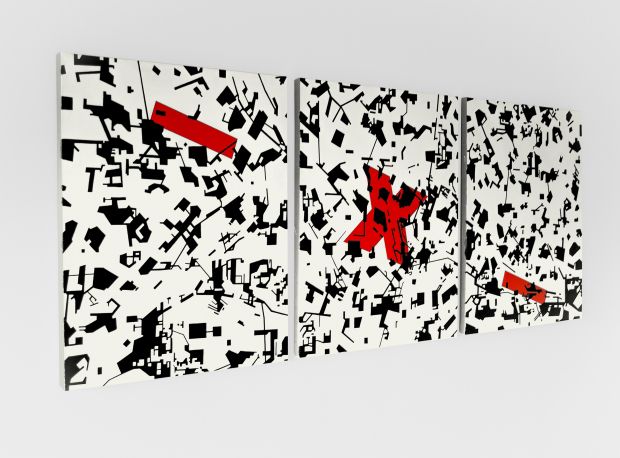 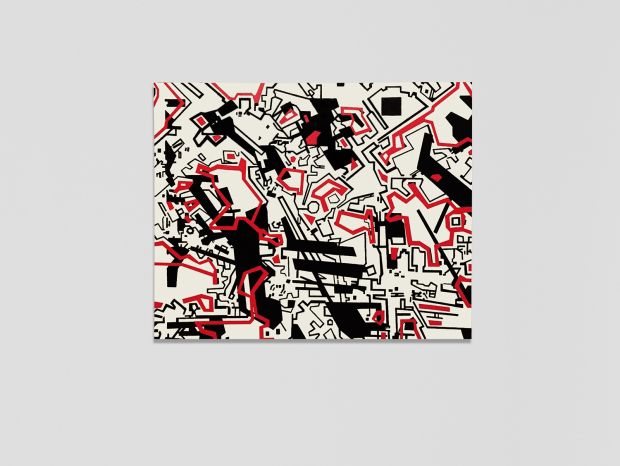 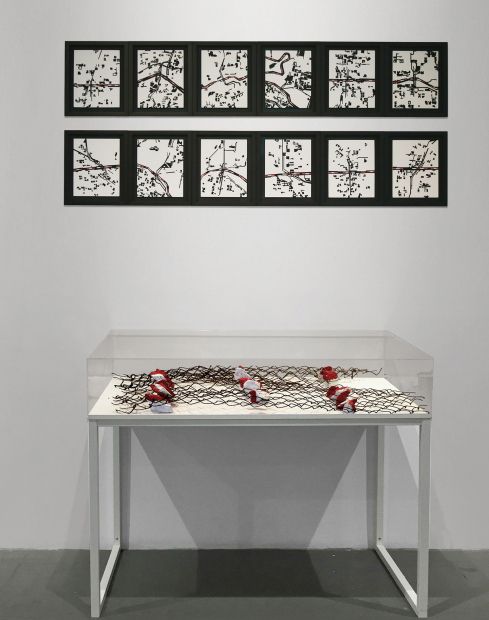 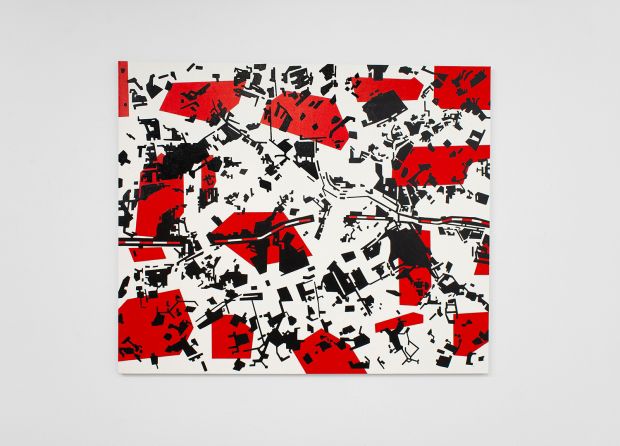 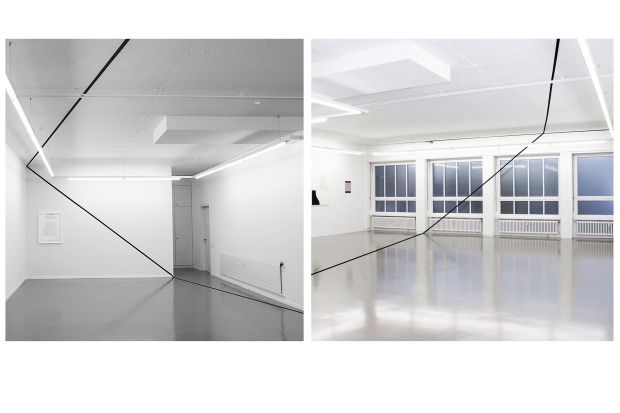